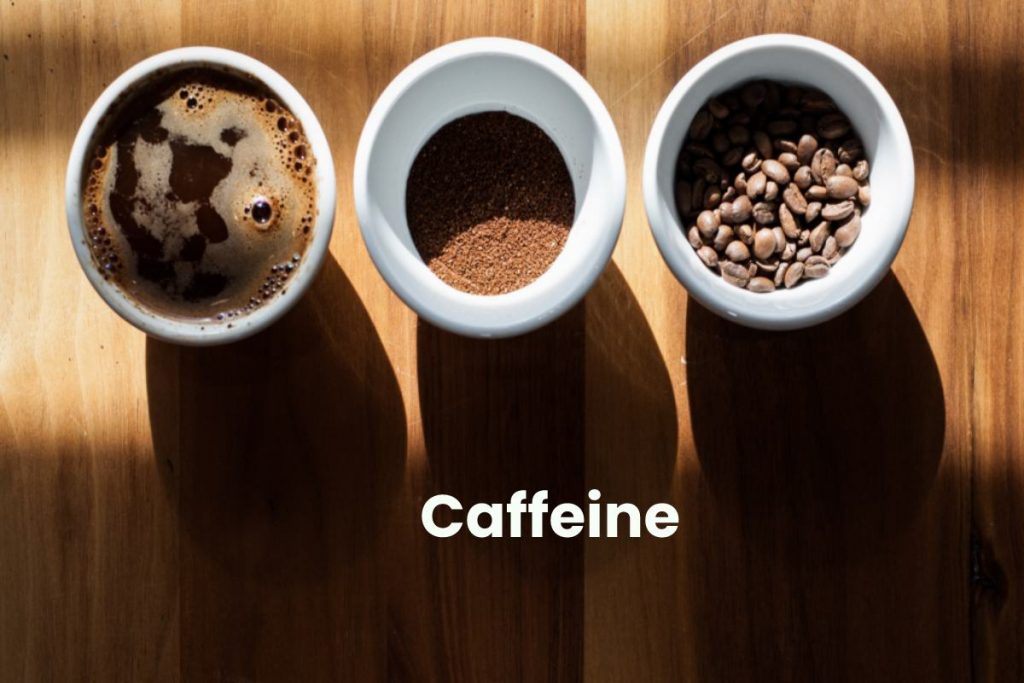 Improving the condition of people with stress pains, the study, published in the last journal in 2017, noted that Caffeine also helps relieve stress-induced headaches.

Effective improving the condition of migraine sufferers A 2017 study published in The Journal of Headache and Pain indicated that using caffeinated drugs with other medications used to relieve headaches such as paracetamol was safe and effective in controlling acute migraine pain.

Possibly Effective in improving cognitive abilities that decrease with age. A 2015 study available in the Journal of Nutrition, Health & Aging showed that caffeine consumption contributed to maintaining the brain’s cognitive function in individuals with dementia or Alzheimer’s.

A review published in the British Journal of Sports Medicine in 2019 showed that its consumption might contribute to improved athletic performance by increasing muscle tolerance and strength, but further studies should be carried out on groups such as women, middle-aged people, and the elderly to validate these results.

However, it should be noted that some research suggests that it may affect the way the body uses sugar in people with diabetes, which may influence and worsen diabetes.

So further studies are still is need to be done on the impact of Caffeine on diabetics, so people with diabetes should drink it moderately.

reduce the risk of gallstones A systematic review published in Alimentary pharmacology and therapeutics in 2015 showed that consuming caffeinated coffee may contribute to the prevention of gallstones.

Contributing to memory enhancement A 2016 study published in Frontiers in Psychology showed that coffee positively affects students’ memory when drinking early in the morning. The impact is noticeable on students when they take exams earlier in the morning.

Mainly on men, due to Caffeine contained in coffee and some other compounds such as chlorogenic acid, trigonelline.

Improvement of breathing ability during exercise.

A review published in the 2020 International Journal of Sports Physiology and Performance showed that caffeine consumption before a workout might contribute to improved breathing ability during exercise.

Reduce your risk of stroke:

A 2020 study published in nutrients suggested that long-term caffeine drinking may reduce the risk of stroke.

Caffeine damage statement is in some detail: Safety caffeine is safe for most adults when used in moderate quantities, equivalent to 4 cups of coffee per day containing approximately 400 milligrams of it.

Caffeine for an extended period or in quantity greater than 400 milligrams per day may be unsafe, as the statement indicates some side effects that may occur as a result of it consumption:

High doses of it may cause head and chest pains and tinnitus in the ear.

Is Caffeine safe for children?

Is Caffeine Safe for infants and pregnant women?

Equivalent to 3 cups of coffee.

Infants may be unsafe, as it may increase the risk of miscarriage. Cause increased bowel activity for breastfeeding children.