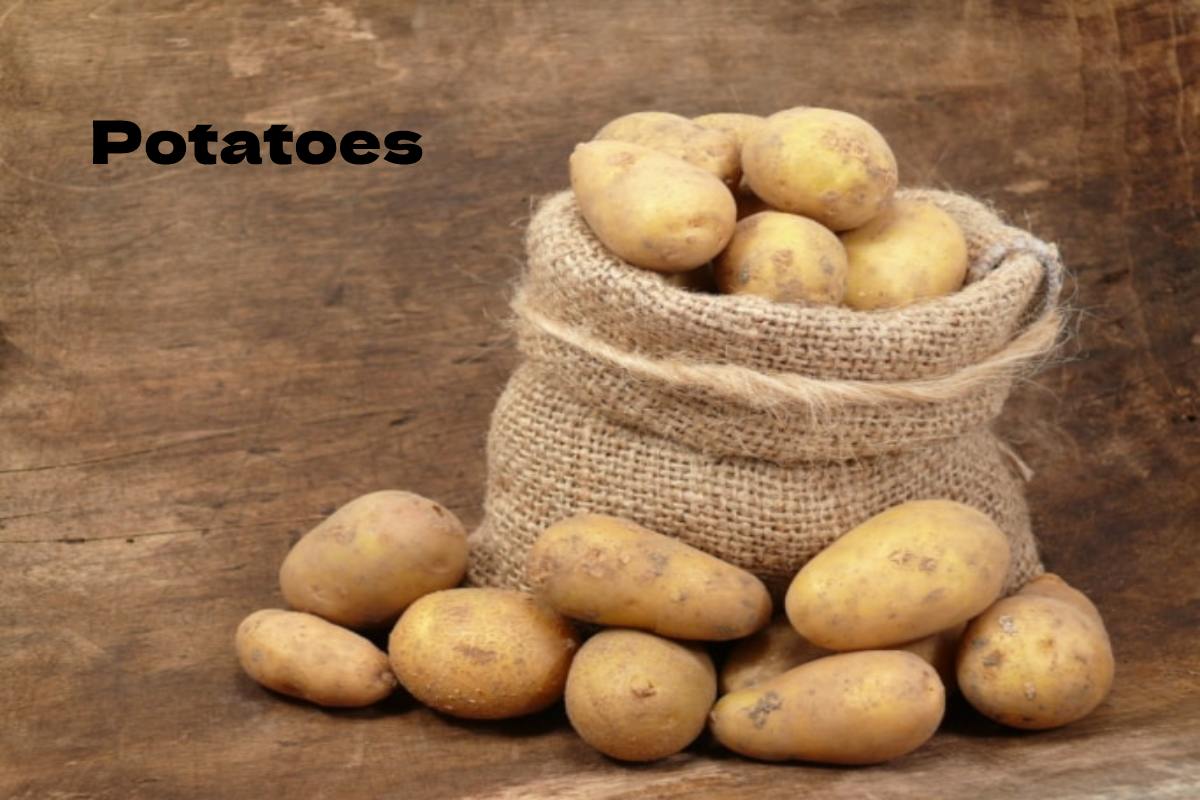 Potatoes have essential nutritional value, but what does the relationship between potatoes and weight reduction have? a question that has conflicting scientific opinions about it, let’s get to know the medical opinion on this:

in this section, we will analyze a study in detail on the relationship between potatoes and weight reduction to find out this relationship according to purely scientific criteria:

The study was led in the United States of America, specifically at the University of California, collaborating with the national center for food safety and technology. The study included 86 overweight men and women.

Each group underwent a different diet program that included 5-7 potato meals per week and is distributing in groups to measure the impact of a low-calorie diet on them, by measuring sugar indicators differently between each group with and without adding potatoes, where they received:

The first group listed foods with a low sugar index.

The second group on a list of foods had a high sugar index. After that, they were included in their daily meals, and both teams had to reduce daily calorie consumption by 500 calories.

The third group, the control group, allowed the group to choose their daily meals and calories but were encouraged to follow the guidelines of the American nutrition association and were asked to include five to seven servings of potatoes in their diet within one week.

The results showed that participants from the three groups succeeded in reducing their weight with no significant differences in outcomes between the groups mentioned. The sugar index is the most appropriate method commonly used to classify the effect of different foods on blood sugar, as the index of sugar per food is measured, compared to two types of foods, namely white bread or glucose.

Moreover, It means that the third group that relied on potatoes in its system has reduced its weight, a guide that shows the positive relationship between them and weight reduction.

Ways to achieve a positive relationship between potatoes and weight reduction

By preparing delicious potatoes in a healthy and oil-free way needs:

Make sure that the method of cooking or baking them is suitable for the diet program.

What potatoes are suitable for cooking?

They suitable for cooking reach a softer level ideal for eating without disintegrating. They feature a smooth texture, ideal for potato salad and cooking while keeping them complete.

However, Most species in this group contain a low percentage of dry matter, and potato amateurs can use the suitable species to prepare mashed potatoes after they are cooked properly.

Thousands of them vary among themselves in the proportion of dry matter they contain.

What are the suitable types for preparing mashed potatoes?

Preparation of Mashed Potatoes
Select starchy red potatoes, as they have a more dry material and produce creamy and puffy potato paste.

White potatoes, which are less starchy, are chosen because they absorb less water during cooking and hold longer without disintegrating.

How to prepare healthy mashed potatoes

For your body health, and a healthy meal of mashed potatoes. Here’s an excellent way to prepare them, so get a good relationship between potatoes and weight loss:

One-third of a cup of olive oil.

A spoonful of sugar.

Peel them and cook in water with two tablespoons of salt for 40 minutes.

Mash them with a  masher, and place them in a bowl over low heat.

Gradually add the butter and mash the mixture again.

Add the milk and mash the mix again.

Heat olive oil in a pan over medium heat.

Fry the onion slices until transparent, and add the sugar.

Add the onions to the mashed mixture, add salt, and serve hot.

Despite the good relationship between potatoes and weight reduction, they have some damage that some people may have, including:

Some celiac disorders, such as bloating.

Interference with some medications, especially medications for the treatment of heart disease.
Effect on the liver, so it recommends not to take it by people with cirrhosis.